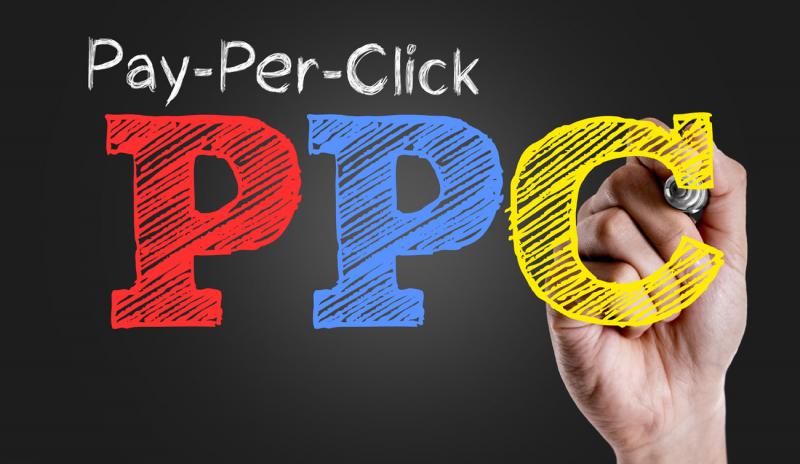 There are a lot of ways to advertise your business online. You can pay-per-click, pay-per-impression, pay-per-month, or some other creative way to compensate the owner of the online real estate you are coveting.

By far the most common way to advertise online is through Google Ads. According to Statistica.com, Google’s ad revenue in 2019 was 134.8 billion dollars. That’s a ton of money! Second place goes to Microsoft Bing at 7.63 billion.

How does Bing & Google Ads work?

Bing & Google are very similar to each other. The user types in a phrase in the search box and a results page shows a series of ads followed by general results. Google also has what is called a display network, which shows banners on specific pages. Bing also has display ads ... but only in its consumer properties (Xbox, Windows, Outlook, etc.). Google’s display network extends across any website with AdSense.

But they also own AOL & Yahoo – so when you are advertising on Bing, you get all 3. Bing is strictly a pay-per-click model, whereas Google can be pay-per-click, or pay-per-impression if you are doing the optional banner ads. For the sake of simplicity, we will only discuss the pay-per-click ads.

So who should you advertise with? Bing or Google?

It all comes down to return on investment. You need to determine your total cost (marketing company fees plus the fees for the actual ads plus any miscellaneous fees) and compare it with the income created by the investment. 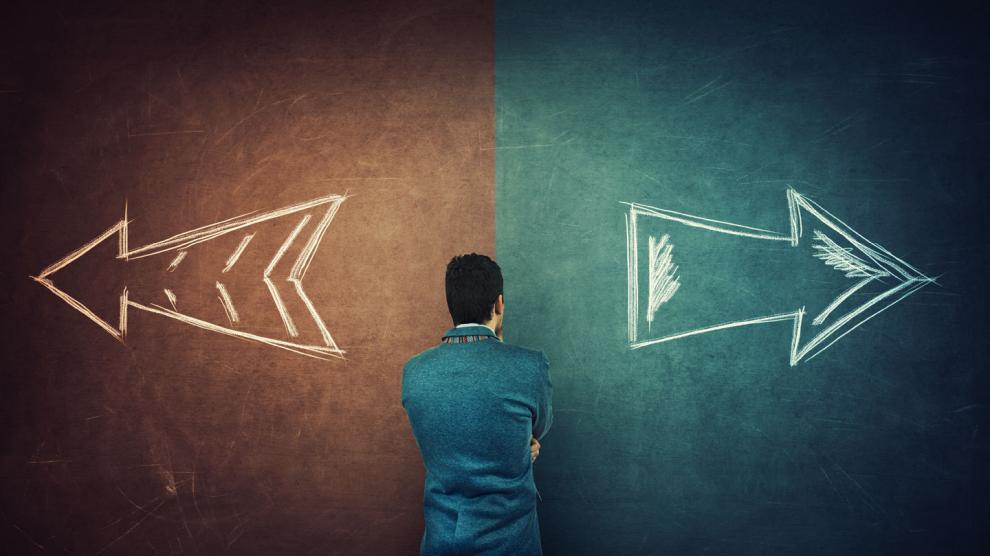 Things seem to be changing. With our testing at Cityline, we would previously estimate that Bing was about 50% the cost per click (CPC) when compared to Google. More recently, that gap seems to have closed considerably. PPC Protect states that Google CPC is $2.00 compared to $1.54 with Bing. I’ve seen these numbers vary wildly. But in general, Bing is a bit cheaper.

Remember it’s about the total cost. Bing only has a few percent of the traffic. You need to get enough clicks to make it worth your while. Also, with such low numbers, you can’t do much in terms of statistical inference for budget, most effective ad, etc. Google uses its Big Numbers to drive labor saving AI capabilities, where the right content is served to the right audience at the right time, for the right price. The price might sometimes be lower in Bing, but so is the confidence it serving the best copy to the best audience. If you have a local business and are spending $150/month ad management, but only get $50 worth of clicks, then that’s probably not worth it!

ADVANTAGE: BING (if there is enough traffic)

Generally, the people using Bing are doing so because either 1) they don’t like Google, or 2) they are using the default browser from Microsoft Office (which is Edge). The majority come in this last group. Tendency is that the Bing searches are done by older, more affluent people. Face it, many are your grand parents that have never heard of Bing and think they are “googling” something. We have read that although the cost per click may be a bit lower for Bing, the Cost per Conversion is better with Google. (see https://www.webfx.com/blog/marketing/google-adwords-vs-bing-ads/)

Bing has regular ads that show up on the search pages. Bing, Yahoo & AOL all use Bing Ads. Features? Well, they are limited. You get your basic ads, with a bell and may be a couple whistles.

Google has almost too many variations & combinations. It’s hard to keep up with what Google is doing. Google does standard ads, banner ads & remarketing ads. They do Text, Responsive, Dynamic Search, Responsive Display & Call ads. You can design banner ads yourself, or have Google customize the ads based on the situation. If you pay attention to Google Ads optimization, the AI works, and good things happen.

Then there’s the developed integration with Analytics (for audience development), Google My Business, and Tag Manager.

Google Analytics ties in with Google Ads to help you analyze your numbers better. Good numbers often means better decisions. There is no Bing equivalent.

A favourite feature of mine with Google is call tracking. It’s free and it’s a great way to show the client they are getting traction. You can track clicks of the phone extension in Bing ads but what Bing doesn’t have is the manual dial (call forwarding number) …

As mentioned above, Google has a ton of features and ad types. And new options are coming out all the time. There is SO much information in the Google Ads panel that I’m not sure how to organize all the information. Having said that, I think there’s too much info, changes are made too often and it’s difficult to find anything unless you are managing your campaigns all the time. Google has “Ads Express” where things are simplified, but cross you fingers that you don’t overspend. They have customer service reps that help you spend your money if you don’t want to get too involved, but I’m not sure you get the best value.

Bing has less features, so less links, but it’s way less intuitive than Google. We at Cityline, aren’t big fans of the Bing Ads interface. It has taken a while to figure out where things are and what is available to optimize the ads.

Our go-to recommendation is Google every time. If we are dealing with a local company that doesn’t have a huge budget and caters to their immediate neighbourhood, then there just isn’t enough people searching on Bing to warrant the effort to do Bing Ads.

If, however, there is a large market, then there is an argument for Bing, in addition to Google. You may be able to get a slightly better return on investment for Bing with large campaigns. But your marketing company can give you a much more refined product with good numbers when using Google.